The Heart of Good Healthcare 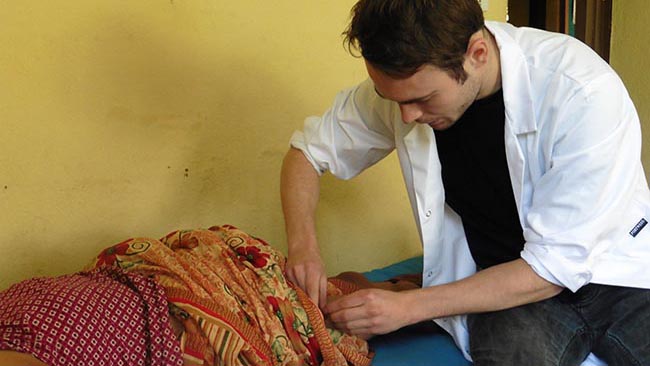 It has been a pleasure to spend two months as part of the project living and working with the people of Sipadol and Bhaktapur.

In retrospect my role as a healthcare practitioner here has often been more one of a sports therapist and a personal trainer than I had envisaged. What constitutes the daily grind over here would be seen more as an athletic pursuit in the UK. All through the day you see the village women in their colourful saris and flimsy flip flops bobbing up and down along the near vertical paths through the valley with a giant pile of logs in a basket hanging from their heads. 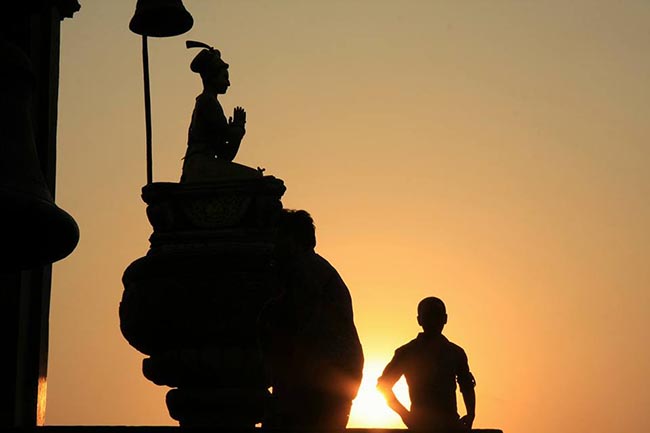 Sometimes I would ask the patients if their pain was better and would get the reply "a little bit" or often just "no". Initially this would leave me feeling a bit deflated; however, later I started asking how the farm work was going and would get responses like "Oh yes I could harvest a lot more potatoes yesterday"! At this point the penny dropped. It became clear to me that my job was about keeping these folks at the top of their game. The only difference between these hard-grafting subsistence farmers in the steep slopes of the Himalayan foothills and professional athletes is that here the physical exertion comes out of pure necessity. If the potatoes aren't harvested the family will get less food on the table. It would become an ongoing joke in the clinic as I would ask them not to carry too much weight on their heads or stop harvesting the wheat when their back starts to ache and the very next day they would come in saying "it was better before I was working and then...". 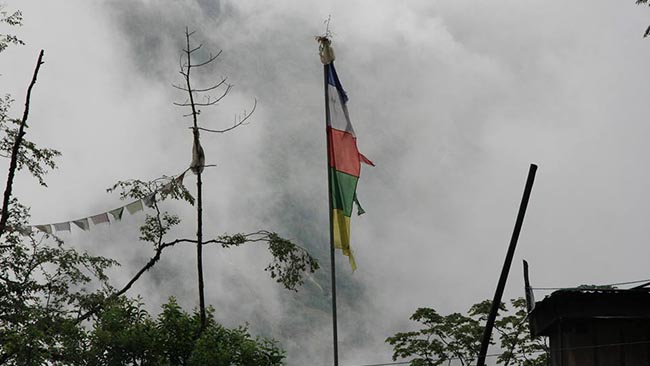 This said, they would still keep turning up in the morning and with our palms joined together in prayer position we would respectfully "namaste" and then begin our session.

From this point my focus shifted to how to make my treatments last. I started applying sports tape to take the strain off an inflamed achilles or plantar fascia when negotiating the steep trails around the village, I used herbal pastes, compresses and liniments that patients could go away with, I would have mini revelations whilst going for walks in the hills, my quads in full engagement stepping down unforgivably steep paths thinking, "So this is why everyone has knee pain here… Right! So how can I apply this knowledge in the clinic?" To have the time and space to commit to adapting my skills and techniques to the people I was working with was an invaluable opportunity and one which began to pay off in the smiles and waves I would receive around the village. 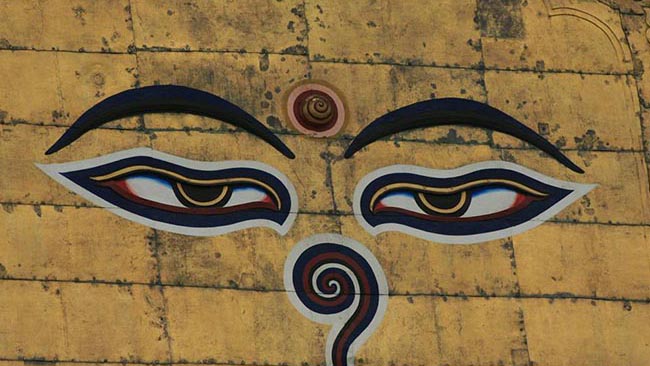 The most challenging difficulty, which is by no means unique to Nepal but was quite common, is getting people to really connect with what is going on inside their bodies during a session. Many people will have pushed through their chronic pain for so many years that they would not be able to accurately determine where they had their problems. Often they might just point vaguely at their legs, back, neck, arms, head, or all of the above and then just say "dhukksa'" or "pain" in Nepali. The danger of this I felt at times was becoming too focussed on chasing pain. I wanted to avoid the tendency to just stick needles in where it hurts (a frequent request). This could verge on becoming a sort of "cathartic pain exorcism" which I don't find to be of much use to anyone.

This is not a matter of intellect or cultural nuance but, I would suggest, is the strange and elusive nature of chronic pain and suffering itself. Its insidious and pervasive presence makes a transition at some point from being an interference in one’s life to an unwelcome part of life. This process, at the physical level, involves a lot of neural adaptation that amplifies the intensity of the signal and increases our reactivity to it, whilst at the same time obscuring the specific and the detail. 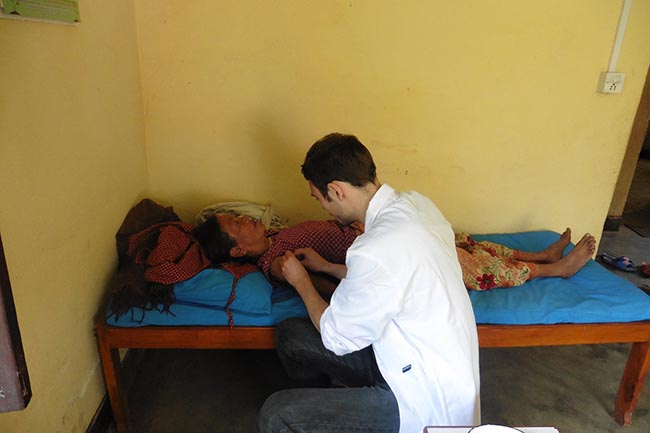 On the other side you have the emotional and mental adaptation to pain. It is not compatible with our existence and perception of self so we ignore it, block it out and often, in effect, disconnect a part of ourselves from our kinaesthetic body map. Invariably you see these mechanisms outliving their usefulness and becoming a part of people’s existence at great cost. I am interested in interrupting the cycle, opening up to other sensations or conflicting signals. In Nepal, like anywhere, people fight chronic pain every day. It is a big part of my job to bring them from fighting it to managing it. If one doesn't feel what is going on, how does one change it?

The level of commitment on behalf of the patients to attend so regularly, which was so important to the treatment outcomes, was only made possible by the very low cost service that is provided by the acupuncture relief project and its sister NGO run by the esteemed Ayurvedic doctor, Sarita Shrestha. In a society where many people, through fears of unaffordable hospital bills, are more likely to visit their pharmacy for a relatively indiscriminate handful of drugs than see a doctor, the work done here is worth so much more. It is more than just the acupuncture, massage, moxa or cupping itself. It also extends its roots far deeper into the community. It is a place where people can become informed, aware and proactive about their health as well as providing a safe and constructive place to share the burden of their pain with one another. In the aftermath of the devastating earthquake that touched so many here this is all the more important. From providing treatment and basic healthcare advice to giving shelter and basic sanitation in hours of need, I believe this grass-roots community work to be at the heart of good healthcare. ---Oscar Hewitt