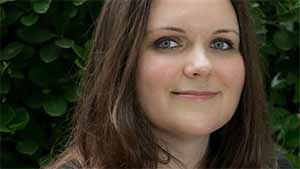 Kimberly initially heard about ARP when her friend volunteered as a licensed acupuncturist in 2012.  Since then, several of her peers have volunteered with the project.  After completing her master’s degree in Chinese Medicine from the Oregon College of Oriental Medicine in 2017, she decided to follow suit.
Upon her return to the US, Kimberly decided to remain involved with ARP as a Board Advisor.  She hopes to return to Nepal again in the near future, but for now, she supports the organization by assisting with projects from Portland, OR, while building her private practice.